The dates have been fixed: The student’s mobilities in the German-Polish border area will take place at the end of April (in Poland) and at the end of May 2014 (in Germany). Thus, the programs of the one-week meeting of young people in Poland as well as for the later meeting of Polish and German young people in Germany can be finalized. In terms of content, both young people’s mobilities are aimed at getting to know the neighboring border region, promoting intercultural competences and professional exploration. However, the meetings are conducted with different methodologies. While the students from Germany and Poland will jointly realize company surveys in companies, joint participation in the study and training fair in Frankfurt / Oder is planned as well as the exploration of the European University Viadrina in Frankfurt / Oder. The preparation and follow-up of both methodological approaches is accompanied by didactic-methodical materials.

Not only the program and the content-organizational topics are discussed. The teachers also explore the company Mestil Sp. z oo. in Gorzow Wielkopolski, in which one of the planned explorations with students is carried out. 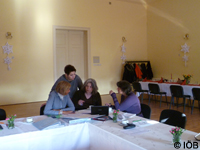 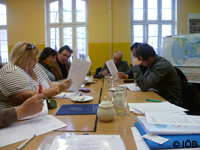 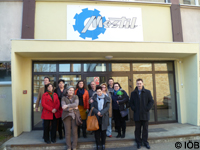 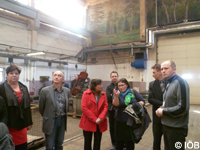 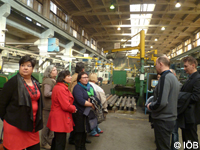 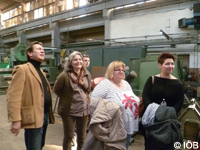 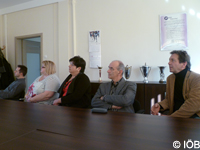 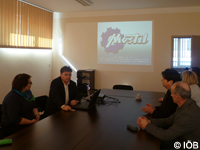 The teacher training: 5th meeting. Cross-border career orientation: how did it work in practice? The exchange of experience in the Polish-German teacher team